My kids were so excited when Whizzfit invited us along to their Nerf and Dodgeball event in Portslade.

They run events all along the south coast (Portslade, Horsham, Chichester, Winchester, Guildford, Bristol, Tolwlrth etc), in which you will be in a mixed group with other families, or you can book a party just for your children.   Individual prices are £12, or families tickets from £45 (plus booking fee), a party is from £159 for 14 children.

The event starts off with 45 minutes of dodgeball games 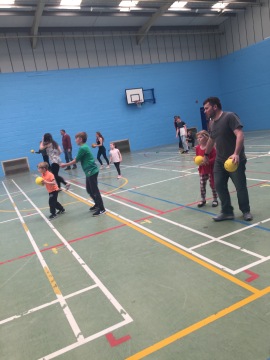 They introduce a variety of games, traditional dodgeball, British bulldog with dodgeballs, jail Dodgeball, swapping sides Dodgeball. Each game had a way to be “saved” from being out so nobody was left out not joining in, very clever by the organisers and it meant that the kids didn’t get upset when they were tagged.

After dodgeball there was an hour of Nerf Wars, let’s be honest, that was what every kid there was waiting for! 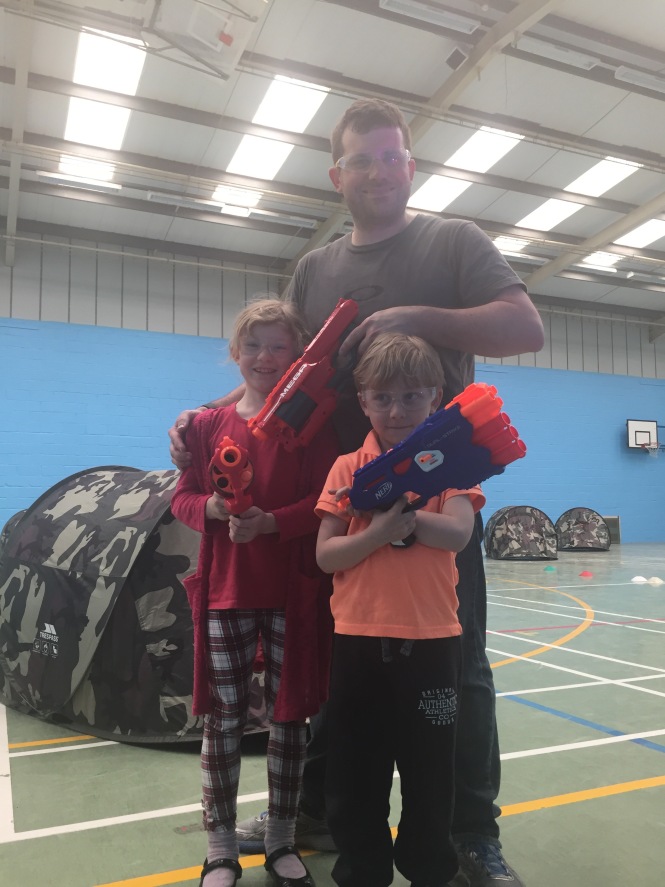 Whizzfit supplied different styles of guns, and safety glasses for everyone. There were barriers put up so the teams could hide behind them to fire. 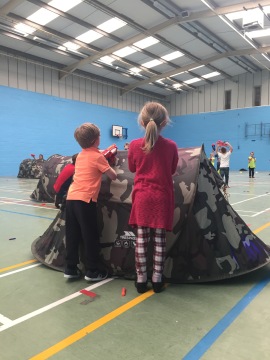 Different games were again played, from “jailing” when you have been shot, to a capture the flag type game. Again, there was always a way to be rescued if you were hit, so nobody was left out while the game went on.

The event is aimed at children from age 6, so my jack was a bit young (at 5), luckily their insurance allowed him to join in, the only problem he had was reloading the gun was a bit too difficult for him and I had to help him out.

The only complaint we had was the games relied on honesty by the players and a number of times somebody was hit and didn’t head to “jail”, which kind of ruined it a bit. Unfortunately there isn’t anyway to change this other than having more referees around to spot the cheaters. My kids weren’t worried about “cheaters” but hubby got quite stressed by it!

After the nerf wars it was tug of war time. 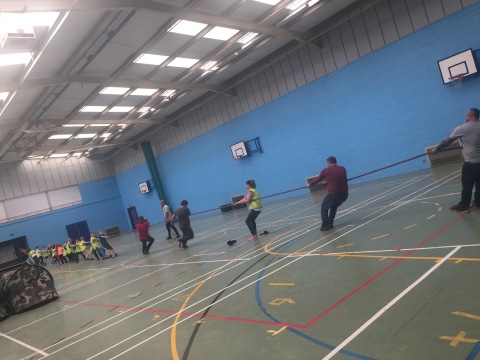 Kids against each other, kids against grown ups, all of which is great fun to watch!

All in all a fantastic afternoon of entertainment, the kids had a wonderful time. I’ve never seen them do so much exercise and not realise they were doing it! They are so quiet afterwards it is amazing. I would definitely recommend checking these guys out if you live down this way, such value for money. I will be booking a party for the kids birthday! 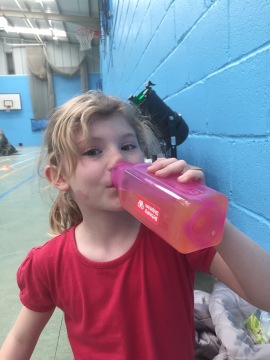 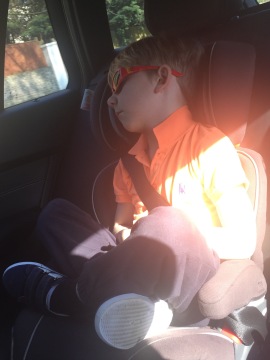 Check out our YouTube video here.
*tickets for this event were provided free from Whizzfit, but all words and opinions are my own.

Giveaway! A party bag item worth £28 from partybagsandsupplies.co.uk