Boy or Girl? Wrong gender scan, What can you say about it? 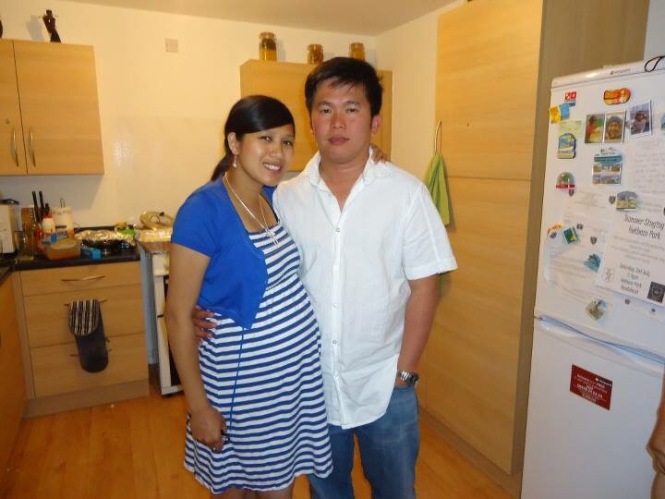 In celebration of our son’s 6th birthday, I wanted to share with you our experience of an incorrect gender scan. When I fell pregnant with our second child, we couldn’t be any happier. We’re so thrilled to received the good news of a new addition in our family.

Since our first child is a girl, my husband had high hopes for a boy with the second one. Like many other couples, we bet if it’s a girl or boy through the gender scan at the hospital. 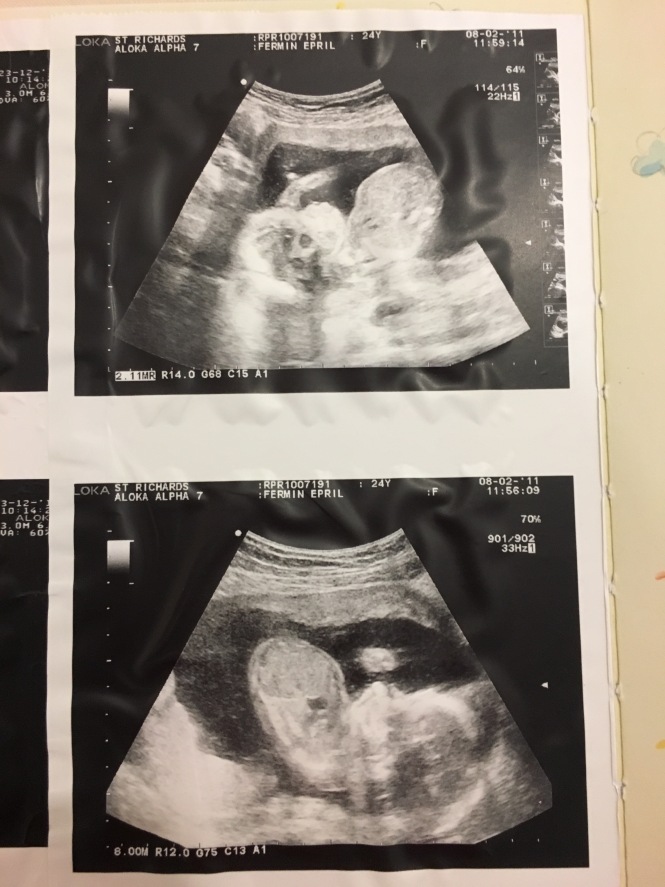 With much excitement, we went to the scan. We choose to know the gender of our baby and they said it’s a girl. I felt delighted as it’s nice to dress up baby girl but my husband wasn’t convinced. He insisted it was a boy because he said that he had a feeling we’re having a boy, he didn’t mind if we had a girl he just had that feeling that is wasn’t.

I got over excited and my friends had a baby shower for me and I told them it’s a girl so they create a pink theme and all presents they bought were for a baby girl. 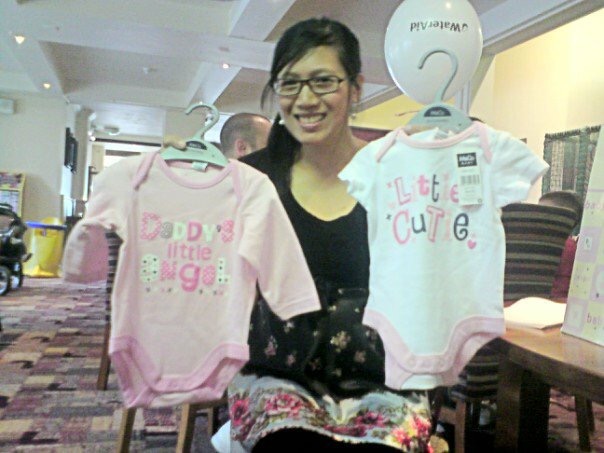 I also started baby clothes shopping and bought everything in pink. I removed all the clothes tag and washed them all in preparation for my due date. In my head I was having a girl. The day I start packing for our hospital bag, my husband asked why everything I packed was pink and I said because it’s a girl and he said that we might never know it could be a boy so I should also bring a neutral colour. He didn’t believe that the scan was a 100percent sure but I was over the moon and insisted on all pink till we went to the hospital. 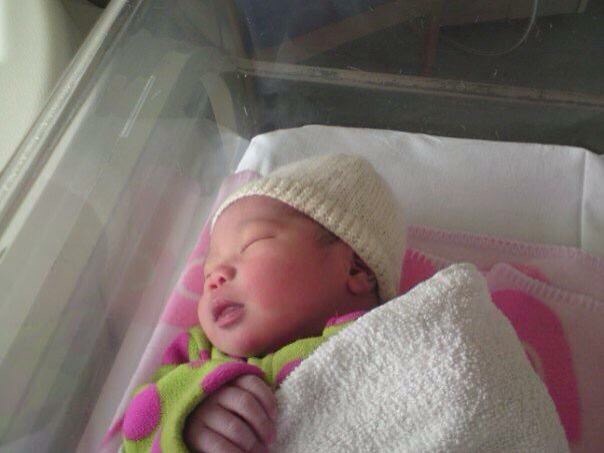 After all the pain of birth labour, I finally give birth and to our surprise and shock…the midwife said congratulations it’s a boy. My husband’s reaction was like a lotto winner. He was the happiest man in the world and told me that he was right all along. Meanwhile, I don’t know how to react that time, I feel like the world stopped and I was in shock. The first thing that came in my mind is those pink clothes I bought for the baby girl that I was expecting.

Luckily hubby put a green and pink polkadots baby grow in my hospital bag otherwise my baby would end up wearing a complete pink set, Before I gave birth, we prepared a name Juliana since it’s a July baby so when the midwife ask us for the name of our surprise baby boy, we’re back to zero. We don’t know what to name him since it’s a surprise one. However, since I gave birth to a hospital called St. Richard Hospital that we decided to name our baby after it. We called our surprise boy ” RICHARD ” 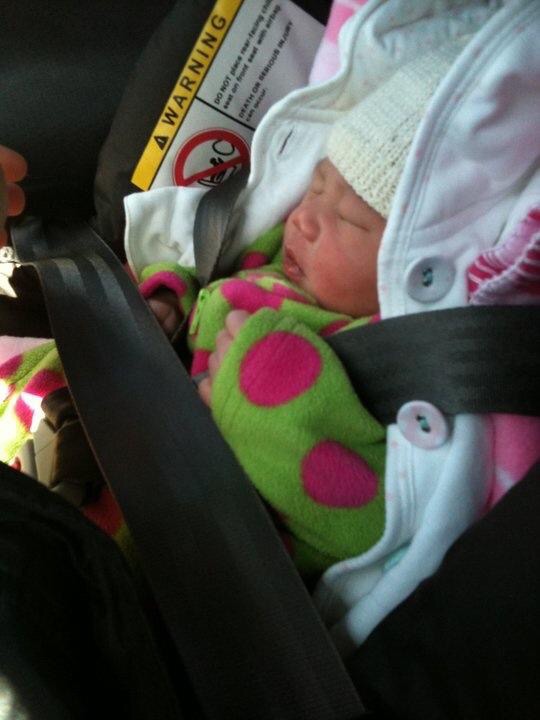 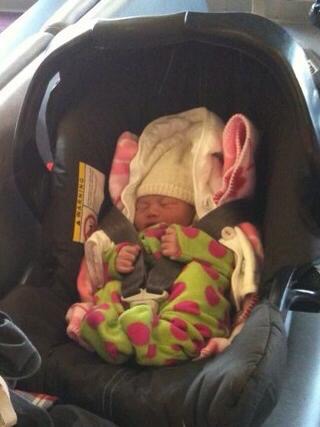 This is a big lesson for us that anything is possible or expect the unexpected. We can’t always depend on some facts and that the hospital were right. It’s not always 100percent hence I have ask my fellow bloggers what do they think about gender scan. And here is what they have to say.

Lyndsey said, I was desperate to know if we were having a girl or boy. However, until Erin was actually born I didn’t really believe she was a girl. I don’t think I would ever take a gender scan as 100% www.mehimthedogandababy.com

Sophia said, we obviously wanted to know what our baby was, we were firmly against finding out the gender. We had so many people telling us we should find out so we could ‘prepare’ but as far as I’m concerned, preparing for a baby doesn’t change based on their gender and I am not into gender stereotypes, so wouldn’t have bought different clothes etc based on their gender. For us, we felt there are no surprises in life anymore. Technology overrides our entire lives and we wanted that one thing to be a surprise. It didn’t stop me guessing by gender myths though!! http://www.tattooedtealady.com

Emma said, We found out with our first and that was right. I am glad we did because I was convinced it was a girl and it was a boy. It meant I could plan clothes and the nursery but we mainly did it because I am so impatient! I will find out with this one too just because I can but it does make me nervous when I hear of people being told it is a girl and it turns out to be boy. I guess it’s the chance you have to take because it isn’t always perfectly clear is it? I have heard the 4D scans are the way to go for a proper confirmation though. https://emmareed.net

Jade said, I had to have a cervical stitch put in and during one of my scans they kept saying he and one midwife said oh that’s definitely a boy. We let our son pick out the baby’s first outfit (r2d2 sleepsuit). A week later we were told they were wrong and we were having a girl we had this confirmed at every scan until Eryn-Rose was born. She is 1 on the 30th.  Www.jadeslongjourney.co.uk

Alana said, We weren’t going to find out first time round but our little boy had other ideas and from his flashing of the nurse it was pretty obvious. Second time round my scan was on the morning of April fools and although they told me I was having a girl I didn’t believe it until the day she was born. www.burnishedchaos.com

Claire said, Each to their own. Personally I didn’t want to find out for either of mine. It made no difference to me and I don’t really believe it helps you with the planning. We had to do an emergency shop for sleep suits anyway as my boys were both tiny and all the newborn stuff I had was massive on them! It was lovely to have the surprise with both of them. Https://lifeloveanddirtydishes.com

Nikki said, We did the gender DNA test. I don’t really know why now, but we had been trying for years so I think I was just really excited. I was convinced it was a girl, and sure enough when the test came back we were having a girl. Until he was born and then he was a boy 😁😁 www.yorkshirewonders.co.uk

Frances said, I have two friends that were told they were expecting girls at their 20 week scans and then scans later into their pregnancy at 30+ weeks showed that their girls had both grown a penis. The NHS are very strict on telling you it’s not 100% and because of this I didn’t go overboard until my daughter was born even thought I found out. With my son I also found out and let’s say he wasn’t shy – no mistaking that – so I was happy to sort out and sell the girl’s clothes we had as I just didn’t have space to keep them! www.whingewhingewine.co.uk

Kaiden said, While it doesn’t matter to me, I was desperate to find out the gender of our baby because I just wanted to know *something*. During the scan we got told we were having a boy but then a week later we got a letter asking us to come back in. We were worrying that something was wrong but it was just because the sonographer ended up not being sure she was right the first time. We got it reconfirmed that we were having a boy but had slight doubts as he was laying in awkward positions etc. It actually took an hour to have a decent look. http://kaidenlaverty.com

Lindsay said, I was told at my 20 week scan they thought I was having a girl. I found out at my 30 week scan I was Infact having a boy! I had fortnightly scans from 30 weeks ( due to being on blood pressure medication) and at every scan I asked if he was still a boy as I didn’t believe them. I refused believe he was a boy until he was born and we brought everything white. Mind I was also induced early with him as they said he was measuring small – he was born at 39 weeks weighing 8.7 and was my biggest baby. Www.newcastlefamilylife.co.uk

Cheryl said, My sister in law went for 3 3d scans and all said it was a little girl, they sent out dvd’s saying baby Jennifer on and everything, Out popped baby Adam!!! they had to return everything they had bought or exchange it. I had gender scans with my last 2 babies and both were correct, I think they are a good idea to get you better perpared but equally love the surprise. www.mummyof5miracles.com

Katie said, My pregnancy was high risk, with a 50/50 chance of miscarriage at the beginning. Then I had more complications along the way. My reason for finding out was to refer to my daughter by a name, as a real person in my mind, just in case she didn’t make it to the end of the pregnancy safely. She did and if I was having another one I’d be less bothered about finding out each to their own 🙂 https://katykicker.com

So, what about you? Did you had a wrong scan experience? Or what can you say about it? Would you consider to find out your baby’s gender or prefer to leave it till you give birth? We would love to read your thought about gender scan. 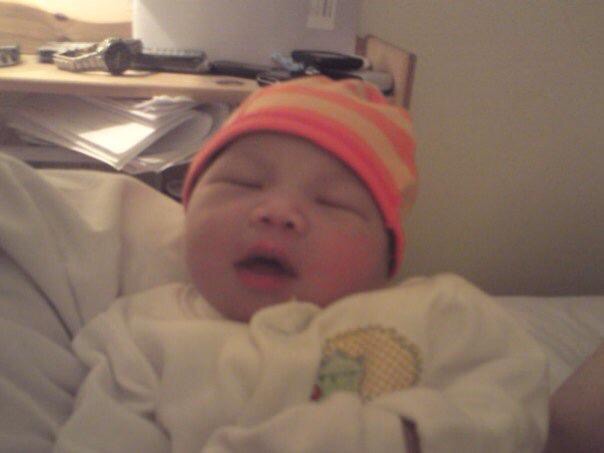 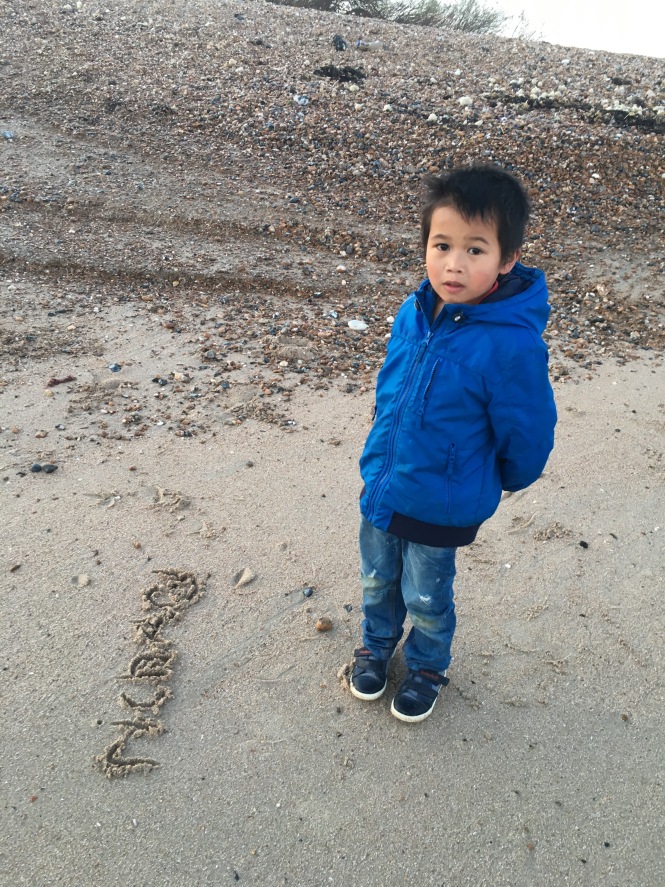 Free delivery on all orders over £10 at halfcost

Keeping Your Home Energy Efficient After A Harsh Winter